The universe is a manifestation of energy. Whether it was Albert Einstein, the famous German scientist who said ' What we have called matter is energy, whose vibration has been so lowered as to be perceptible to the senses. There is no matter' or American scientist/inventor Nikola Tesla who said “If you want to find the secrets of the universe, think in terms of energy, frequency and vibration', they echoed the facts discovered thousands of years ago by mystics and masters all over the world.

Mystics who worked with energy and the human mind in great depth spoke about matter being formed out of energy and not the other way around. They also detailed ways to control and stabilise 'the energy body' from which the physical body manifested. It was detailed that the human energy body is composed of more than a 100 energy centres called chakras and 72000 energy channels called nadis. For most practical purposes, there have been detailed studies on 7 chakras located along the spine. The masters designed ways to activate, balance the unblock the chakras to help human beings to achieve 'balance and coherence' in their lives. This would bring peace, love, happiness and contentment in our lives and help us to flower to our highest potential. 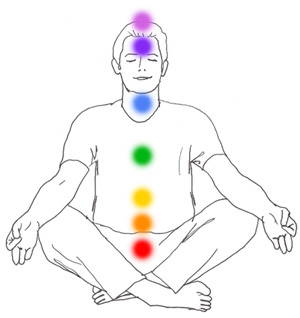 What is a Chakra?

Chakra literally means the wheel. Why does this matter?
The energy within us is balanced and distributed by these chakras through the psychic channels or Nadis.

If one of your chakras is moving slowly or is blocked, the energy levels inside of your body become imbalanced and your health suffers.

Every chakra in our body has its own vibration and hence its own colour, sound and frequency which can be influenced by corresponding frequencies emitted by natural stones and other influencing objects. Therefore, these stones, if used correctly, have a 'healing' effect. 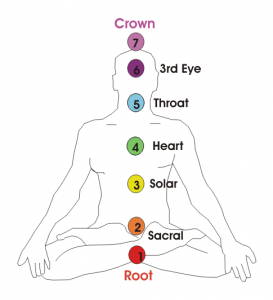 The Order of the Chakras

The 7 chakras with their corresponding stones are:

Represents our foundation. It gives us a feeling of being grounded. When it's opened wr feel confidence to withstand any challenge. When it's blocked we feel unstable and threatened. It is located at the base of the spine.

Use Hematite, Black Onyx and Smokey Quartz to balance this Chakra. 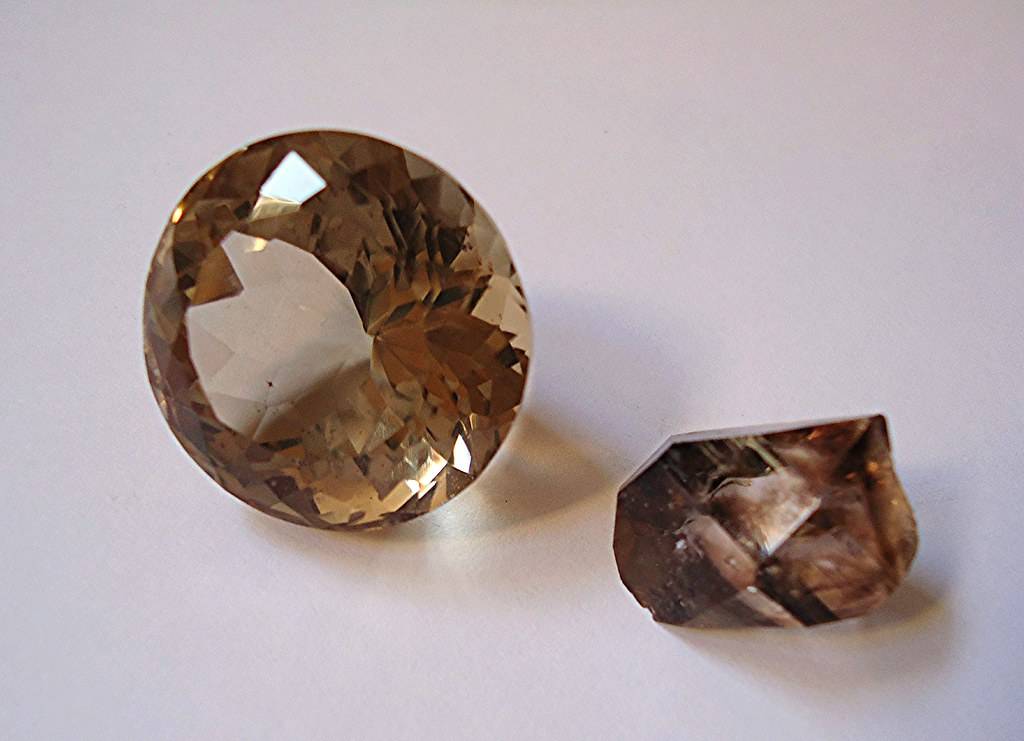 Helps us connect with our emotions and our emotions toward others. When it's opened it gives us creativity and sexual energy. It is located in the lower abdomen, 2 inches bellow the navel.

Use Tigers’ Eye and Sunstone to balance this Chakra. 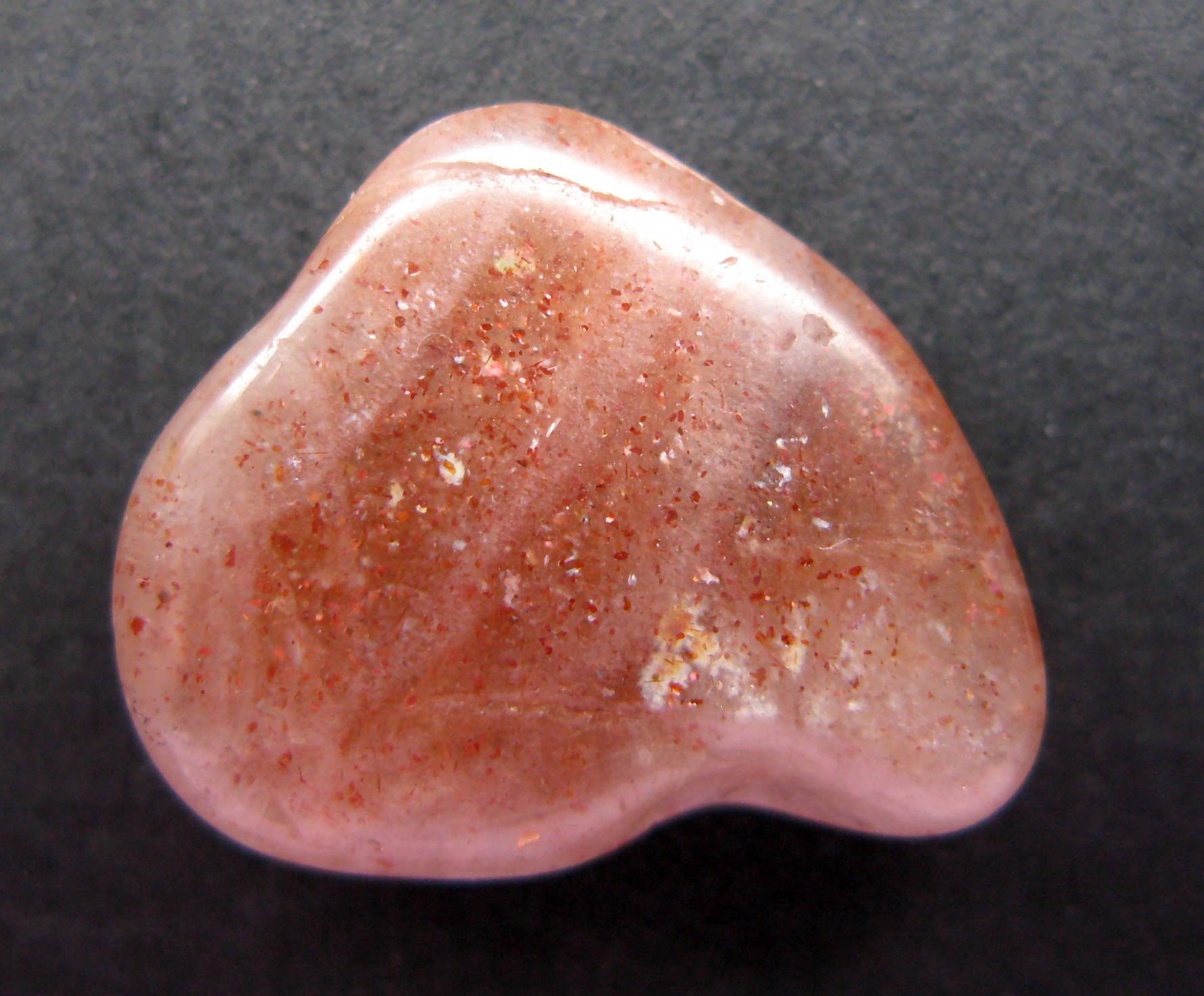 Gives you the ability to be confident and to have control in your life. This chakra gives you the feeling of butterflies or the pit in the stomach. It is located in the upper abdomen.

Use Jasper and Pyrite to balance this Chakra. 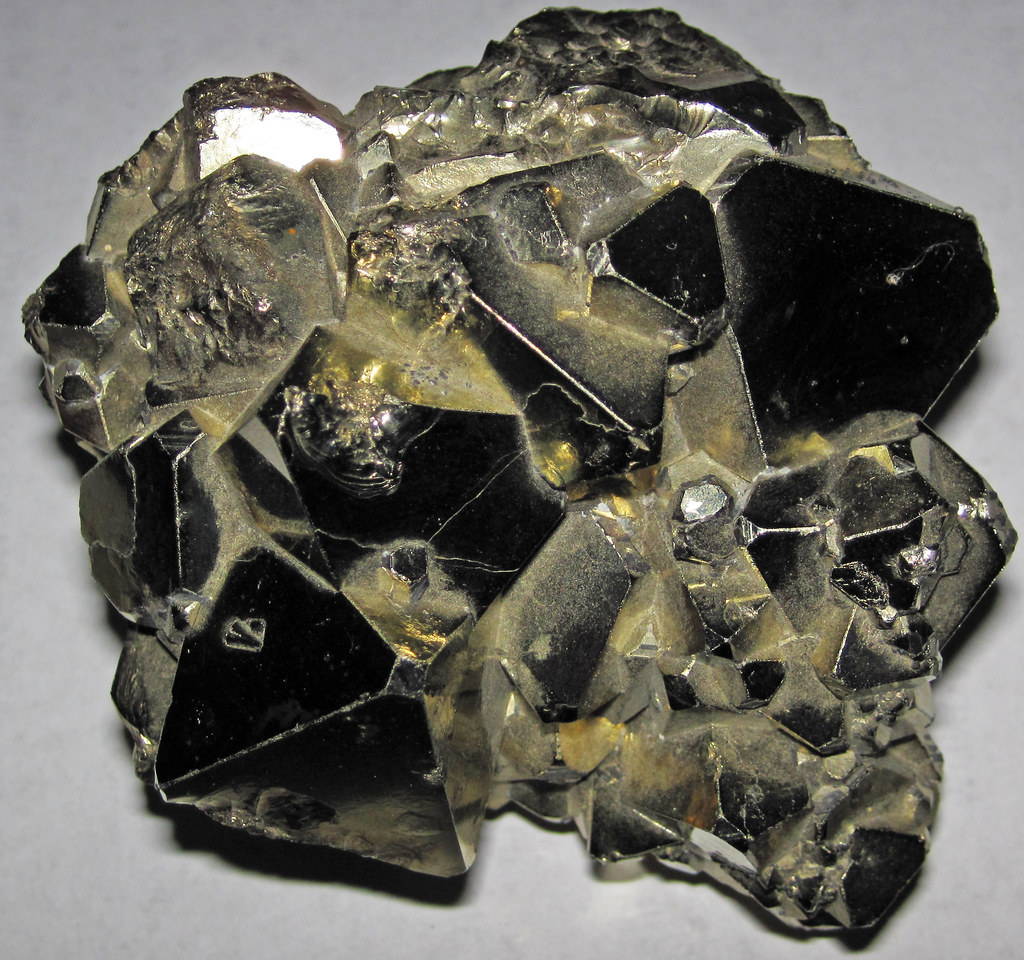 The most important Chakra connects the bottom three Chakras with the top three ones. It resembles spiritually and can influence the ability to give and receive love. It is located in the center of your chest, above your heart.

Use the Rose Quartz and Aventurine to balance this Chakra. 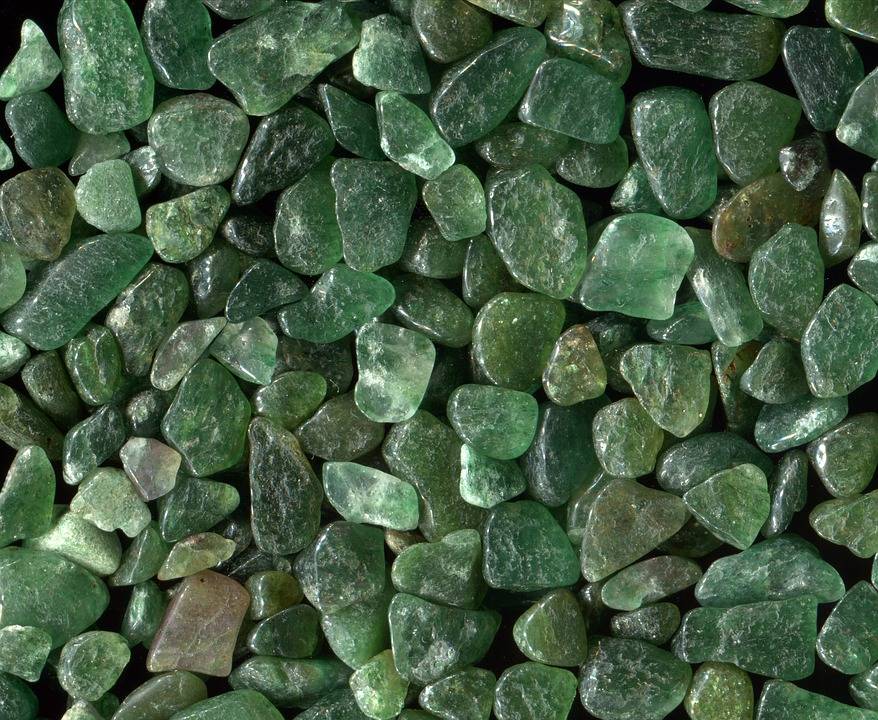 As the throat gives us a voice, this Chakra gives the voice to the heart. It gives us the ability to communicate. When opened fully, it allows us to express ourselves truly and clearly. It is located in the throat.

Use Aquamarine and Sodalite to balance this Chakra. 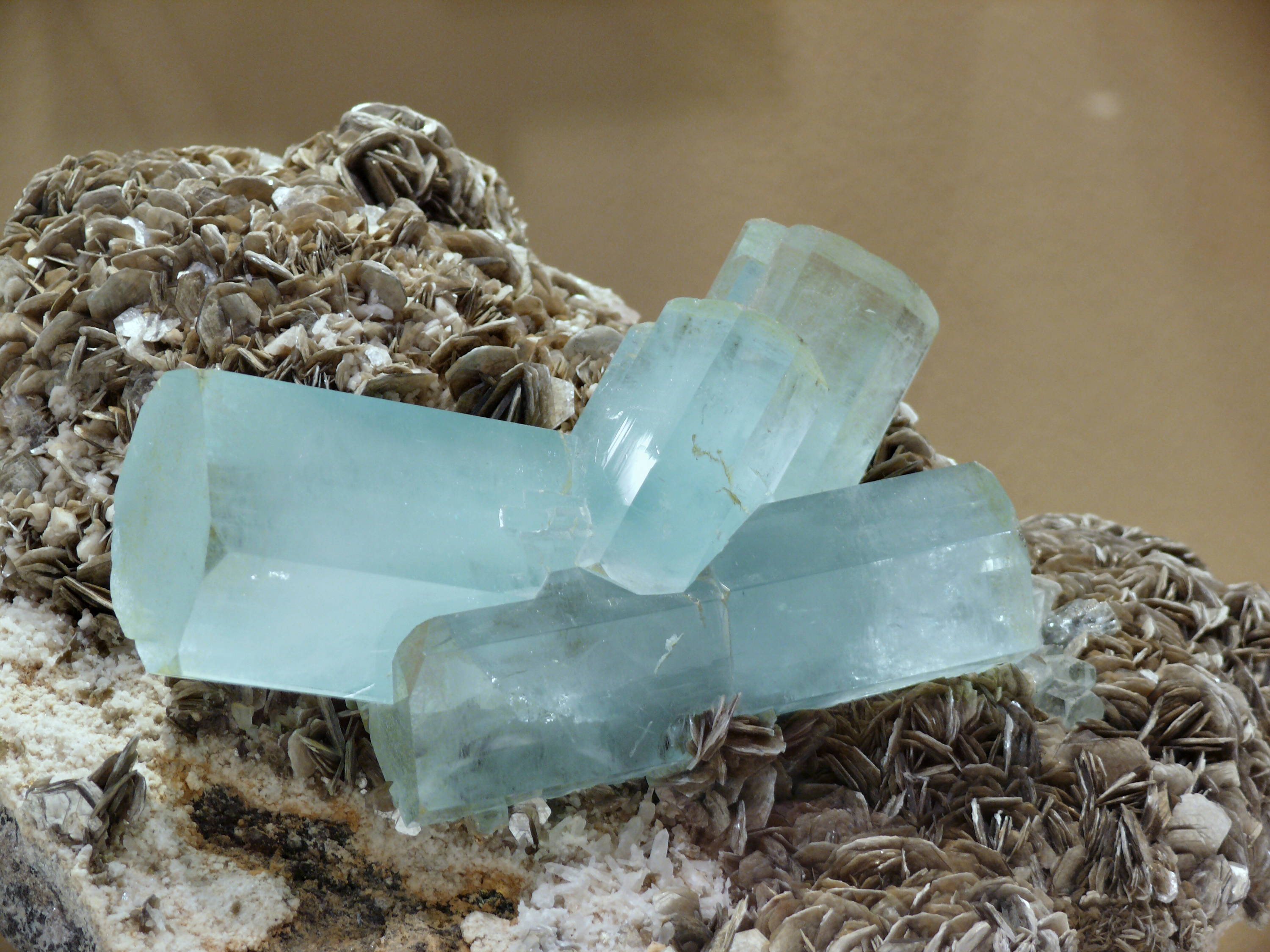 Controls our intuition and gives us the ability to see the full picture. It resembles the eye of the soul. It is located between the eyes.

Use Amethyst, Fluorite and Lolite to balance this Chakra. 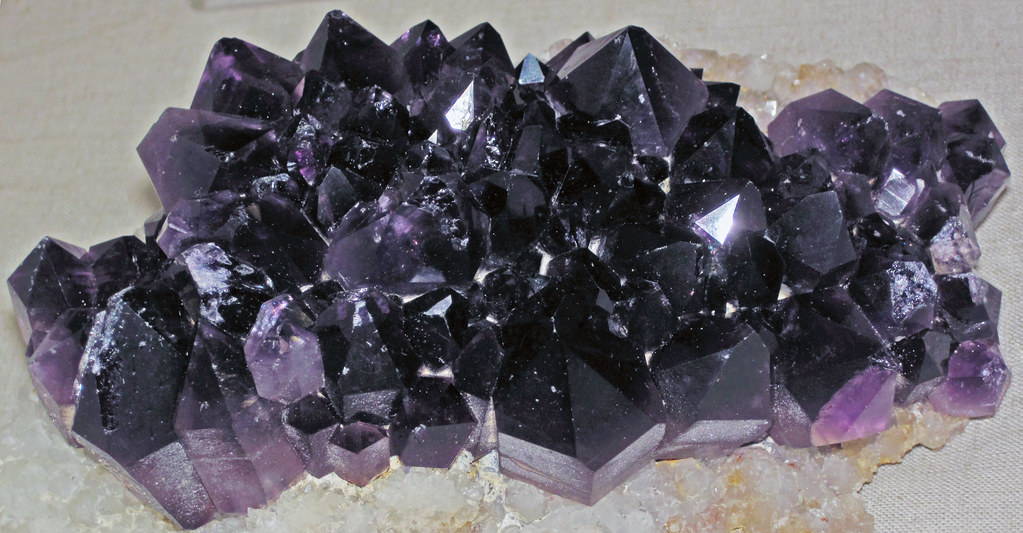 Resembles our ability to be connected spiritually. It is the highest Chakra and when it's fully opened, you have access to a higher conciousness, which very few people get to do. It is located at the top of the head.

To achieve the state of higher conciousness and to balance this Chakra use Clear quartz, Amethyst and Moonstone. 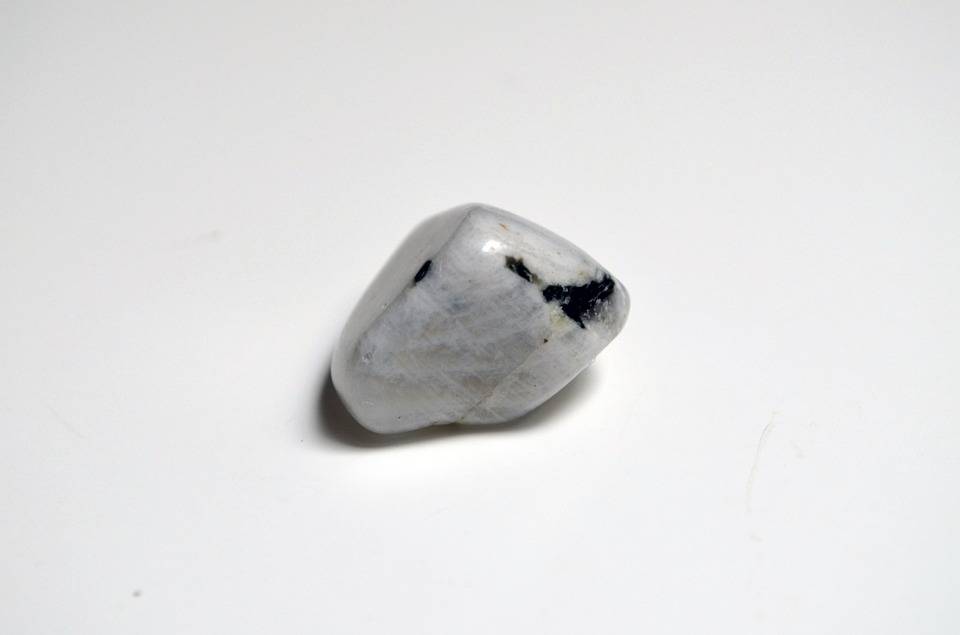